This is Adam’s first time teaching in Bangkok, and he’s looking forward to meeting the Ashtanga community there. All levels are welcome and will benefit and most of all have fun in these sessions. Adam teaches with years of knowledge that have led to compassion and understanding with an ability to teach students where they are at.

SATURDAY 17 DECEMBER
8.00 AM – 9.30 AM: LED PRIMARY WITH INSTRUCTION
This is Adam’s unique led class with instructions and extra cues for each posture. We will do the complete primary series with variations suggested so everyone can participate. 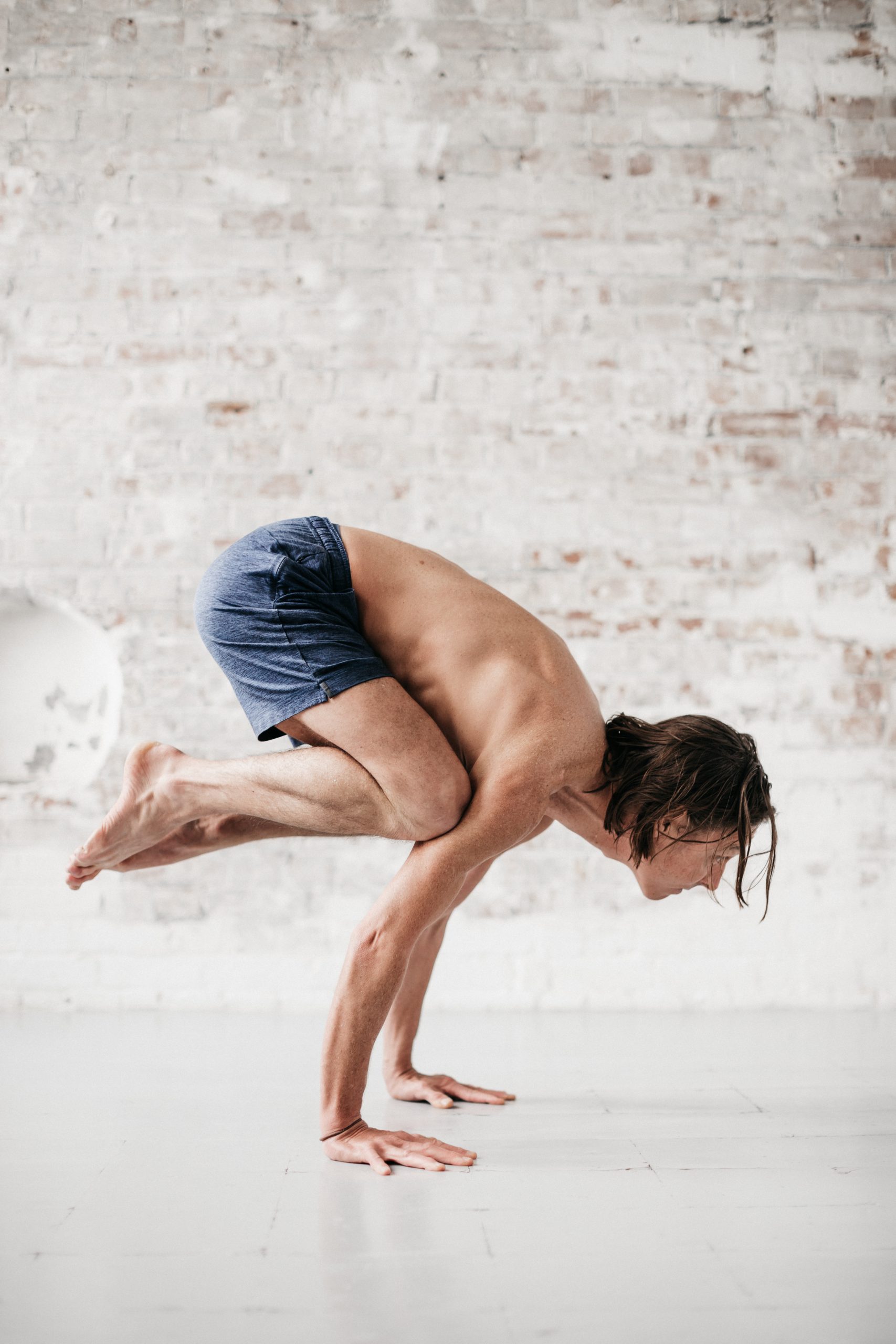 10.00 AM – 11.30 AM: THE FIVE FUNDAMENTALS OF AN EFFECTIVE PRACTICE
Learn the basic techniques to establish visible, safe and sustainable progress in your practice. In this workshop, Adam will lay out the following principles using demonstration and partner work to make sure everyone leaves with a thorough understanding of how to incorporate the following principles into their practice.

12.00 PM – 1.00 PM: CHAT & Q&A
Yoga philosophy can often come across as either dull or preachy. In this chat, we shall consider the fundamental ideas expressed in the Bhagavad Gita in a way that is modern and accessible.

SUNDAY 18 DECEMBER
8.00 AM – 10.00 AM: INTERMEDIATE SERIES FUNDAMENTALS FOR ALL
The workshop will benefit those just starting intermediate, those who practice the entire series, and everyone in between. There will be something for everyone in an approach to each posture, with variations offered to make each pose accessible whilst preserving its essence and traditional integrity.

10.30 AM – 12.00 PM: JUMP THROUGH & JUMP BACK – LIGHTER LIFTS
Are you completely lost on how to begin lifting your bodyweight halfway there or able to do it but feel like it could be done more efficiently? You will benefit from this workshop that lays out a unique and transparent framework for developing, finessing and sustaining the famous jump-through & jump back.

The emphasis is on understanding diaphragmatic control as the basis of this most elusive movement. The work is not exactly where we think it lies. It is not so hard physically, but rather a question of developing our awareness of our bodies and the seat of our power in breathing with the diaphragm. 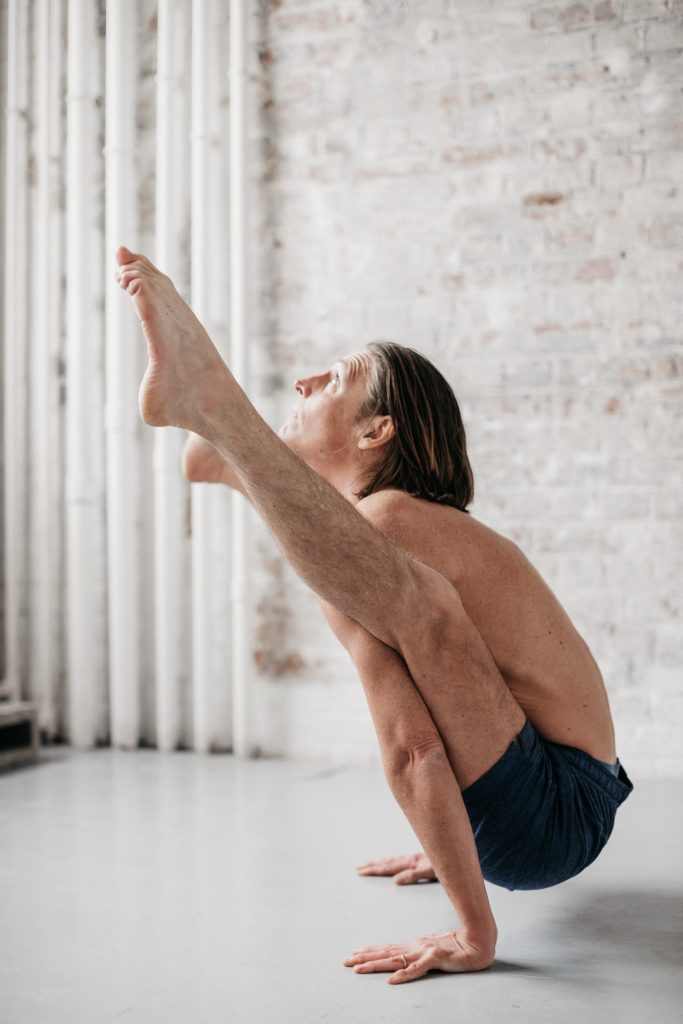 So, come and unlock your latent potential at your current stage. This workshop is for everyone; no one has too short arms or not enough core strength to make progress to building up to success here. Instruction will be given clearly in stages with an emphasis on practical explanation and the power of visualisations (use of the mind), and each person will be given individual attention. 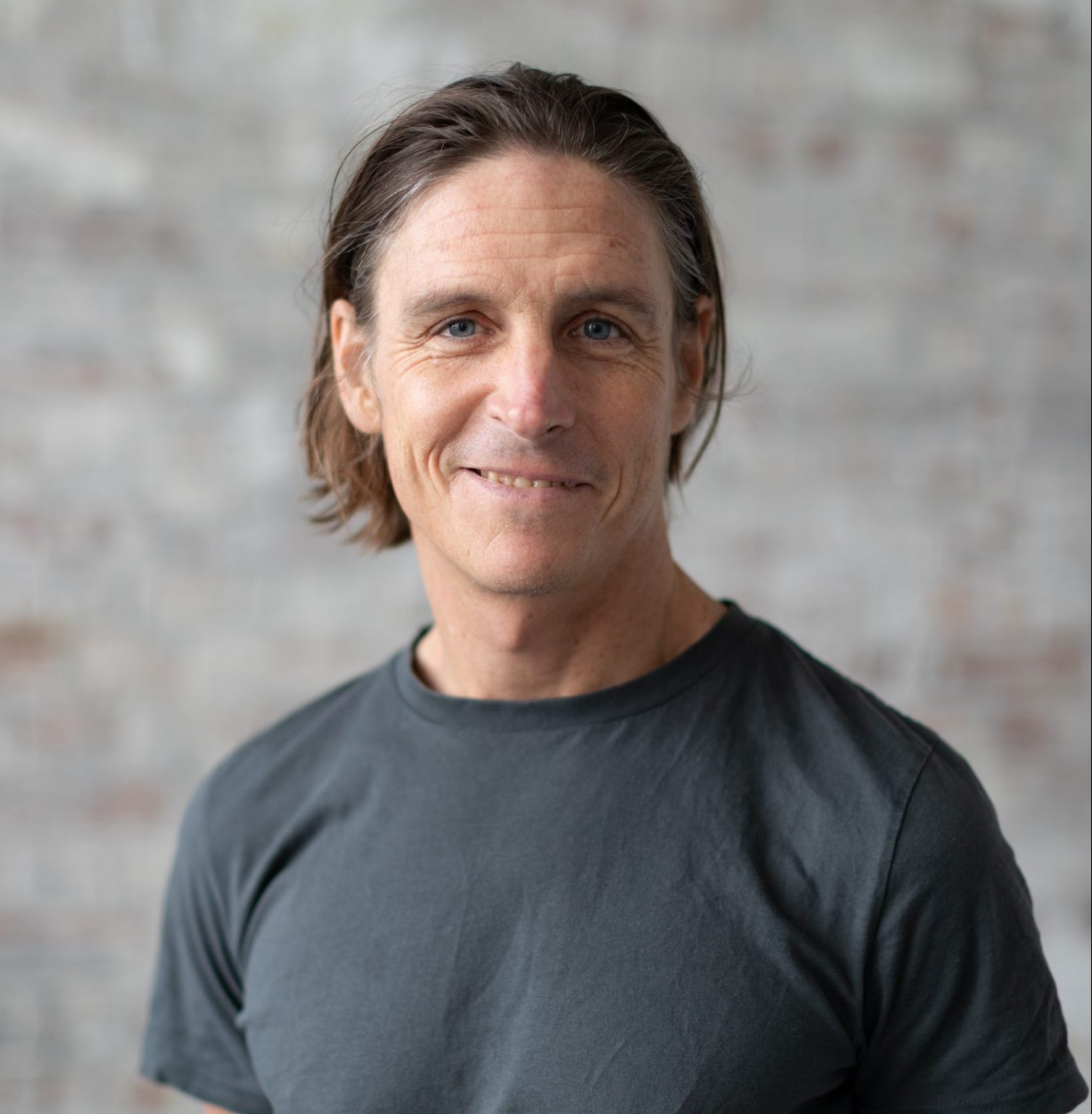 “Indeed, because of the self-practice model, we can take yoga, that is always a generalisation and adapt it to our demands, make it specific to suit us our needs; make it our own. For this reason, there is no person who is too old, too injured, too unfit, or too inflexible; there are only different ways and speeds of working with what we turn up with. As we suggested at the beginning, yoga is a tool for ­self-awareness motivated by our natural wish to progress towards goals, basically feel better about ourselves. This is all we need to begin.”

– Excerpt from “Is Ashtanga Yoga hard?” by Adam Keen

Adam Keen completed the Advanced A sequence of Ashtanga yoga in 2013 with Sharathji in Mysore (authorised level 2 in 2012).  He has been a yoga practitioner since 1999, starting with hatha yoga while studying philosophy at university. Adam has taught internationally and spent over ten years running a Mysore program in his native London, UK.

His style is open, non-dogmatic and eclectic while remaining rooted in an appreciation of the tradition as taught in Mysore. He has a unique way of making everyone welcome and meeting students where they are. When not practising yoga, Adam likes to cook – in his earlier years, he was a chef at a Buddhist centre and worked, whilst studying yoga, running yoga-retreat kitchens. This took him to Purple Valley Yoga, where he met his wife Theresa and then boss 15 years ago.

Still a philosophy student at heart, Adam shares his thoughts and experience daily on social media, where you can find him discussing many of the questions that come to our minds, but we’re afraid or not sure how to ask. He is also the host of the Keen on Yoga Podcast.